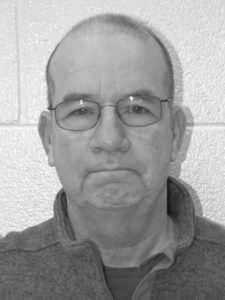 BLOOMINGTON SOUTH’S MO MORIARITY NAMED  FIFTH COACH OF THE WEEK FOR 2019
Indianapolis – Mo Moriarity of Bloomington South High School has been named the Colts/NFL Coach of the Week, a program presented by Anthem Blue Cross and Blue Shield, the Indianapolis Colts said today.
Moriarity was nominated and selected for the award after becoming only the 10th coach in Indiana history to win 300 games, as his Panthers won at Terre Haute South 44-0. Coach Moriarity has led Bloomington South to four straight sectional titles.

At the conclusion of the high school season, each winning coach will receive a $1,000 donation from the NFL Foundation, as well as a certificate signed by NFL Commissioner Roger Goodell and Colts general manager Chris Ballard, head coach Frank Reich and youth football commissioner Mike Prior.