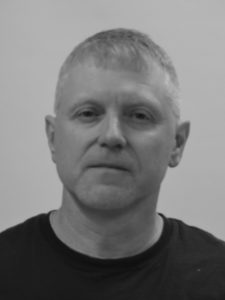 Indianapolis – Chris Coll of Franklin Community High School has been named the Colts/NFL Coach of the Week, a program presented by Anthem Blue Cross and Blue Shield, the Indianapolis Colts said today.
Coll was nominated and selected for the award after leading his unranked Grizzly Cubs to a 15-13 win over class 5A No. 14 Whiteland. This is Franklin’s first win over Whiteland in the last 22 meetings, and their first 4-0 start since 1996.

At the conclusion of the high school season, each winning coach will receive a $1,000 donation from the NFL Foundation, as well as a certificate signed by NFL Commissioner Roger Goodell and Colts general manager Chris Ballard, head coach Frank Reich and youth football commissioner Mike Prior. What’s more, Anthem will contribute an additional $1,000 to the school’s athletic fund.
For more information, visit Colts.com/HighSchoolFootball.