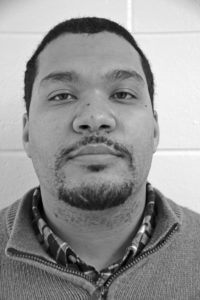 Indianapolis – Sean Kinsey of Hammond Morton High School has been named the Colts/NFL Coach of the Week, a program presented by Anthem Blue Cross and Blue Shield, the Indianapolis Colts said today.

Kinsey was nominated and selected for the award after his Governors defeated class 4A No. 11 Lowell 35-23. The win snapped the Governor’s eight-game losing streak to the Red Devils.

The following coaches were recognized as honorable mentions for Week 3:

At the conclusion of the high school season, each winning coach will receive a $1,000 donation from the NFL Foundation, as well as a certificate signed by NFL Commissioner Roger Goodell and Colts general manager Chris Ballard, head coach Frank Reich and youth football commissioner Mike Prior. What’s more, Anthem Blue Cross and Blue Shield will contribute an additional $1,000 to the school’s athletic fund.