VALPARAISO, IN – Doug D. Miller, age 61 of Valparaiso, formerly of Merrillville, passed away on February 8, 2021. He was a graduate of Merrillville High School, class of 1977 where he was a member of the 1976 state champion football team. Doug went on to play football for Missouri Western State University, graduating in 1981. He was in Business Development with RQAW Corporation. He was a board member of the Gary Old Timers Athletic Assn., and previously a board member of the Boys and Girls Club and Valparaiso Rotary. He was co-founder of Discoveries Unlimited STEM mentoring, and he actively attended the Friendly Sons of Erin and Indiana Society of Chicago. Doug was a former Center Township board member and served as Center Township Trustee. He was an active member of the Porter County Republican Party.

Doug shared many fond memories of participating in the Junedale Little League. He spent much time coaching youth sports and served as Freshman pitching coach at Andrean High School. He was a sports broadcaster with Regional Radio Sports for over 20 years. Doug loved to sing and had a great baritone voice – doing an incredible Barry White. He also loved the Cubs; his favorite player is Ron Santo.

He was preceded in death by his parents, Richard and Yvonne Miller and brother, David Miller. He is survived by his high school sweetheart and wife of 33 years, Mary Miller; daughter, Emily Miller; son, John Miller; brothers, Rick Miller and Dale (Dawn) Miller; sister, Karen Miller; nieces, Jennifer, Ana, Emily and Kristen; nephews, Jeffrey, Scott, Eric and Jack; many cousins. Doug was a loving and dedicated husband, father, son, brother and friend. He lived life to the fullest and cherished every moment. His optimism and positive spirit will be greatly missed by his family, friends and community. He was known in the community as the “gentle giant” and friends referred to him as “Dougie Fresh”. He was loved by not only his family, but also all the friends he left behind. Doug will be remembered as a man who always put others first.

Doug’s family would like to grieve privately at this time, but a celebration of his life will be held at a later date.

BUCHANAN – Jason Michael Kuntz, 33, of Buchanan, passed away peacefully on Sunday, March 21, 2021, at home with his family by his side. Jason was born on August 29, 1987, to Michael and Sharon (Geik) Kuntz in South Bend, IN. He graduated from Buchanan High School in 2006 and graduated from Western Michigan University in 2011. Jason was a lifetime member at First Presbyterian Church in Niles where he served as a Deacon and had most recently attended Gospel City Church in Granger. Jason is survived by his parents, Michael and Sharon Kuntz; brother, Bryan (Ty Bookout) Kuntz; paternal grandparents, Richard and Joan Kuntz; several beloved aunts, uncles, cousins, friends, and students. Jason was preceded in death by his maternal grandparents, William and Shirly Geik. Jason was an interventionist for Buchanan Community Schools for seven years and most recently a third-grade teacher at Three Oaks Elementary School. When Jason wasn’t teaching, you may have seen him stocking shelves at the local Martin’s grocery store or at church on Sunday morning. You might have been one of the lucky participants in the history clubs he started or attended one of his history presentations within your community.

You may have heard him announcing Friday night football or Saturday afternoon basketball games with Regional Radio Sports Network. Perhaps you are a student or parent of a child who has a newfound love for history because of him. Jason was kind, an amazing storyteller, loved history; both studying it and teaching it, and most of all, loved his family and Jesus. A private celebration of life service will be held at 11 am on Saturday, March 27, 2021, at Swem Chapel, 301 W. Front St., Buchanan. The public is welcome to attend but please remain in your vehicles where the service will be radio broadcasted. At the funeral home, funeral associates will help instruct and assist you to the proper station. The service will also be live-streamed for the public and can be viewed on Jason’s obituary page at www.swemchapel.com under the photos & videos tab. Interment will follow with a full public funeral procession, to the Galien Cemetery. Public visitation will be held from 5-8 pm on Friday, March 26, 2021, also at the funeral home. Out of respect for the family and community, masks and social distancing will be required. With all the lives Jason has touched through the years, we ask that your sharing at visitation be brief, so everyone in the community can give their support.

David M. Miller, age 70, of Dyer, IN, passed away surrounded by his family on Monday, May 28, 2018. He was born on September 23, 1947 in Chicago, Illinois to Leo and Ruth (Cantor) Miller. He had a passion for everything sports and radio.

Dave played a pivotal role as an sponsorship coordinator and sportscaster at the Regional Radio Sports Network for 20 years.

David is survived by his loving wife of 39 years, Penny; two children, Joshua (Ashley) Miller of South Bend, IN, and Courtney (Matt) Oney of Brownsburg, IN; and his brother, Gene Miller of Munster, IN. He had 4 grandchildren, Rayne, Adelle and Vera Miller, and Benjamin Oney. 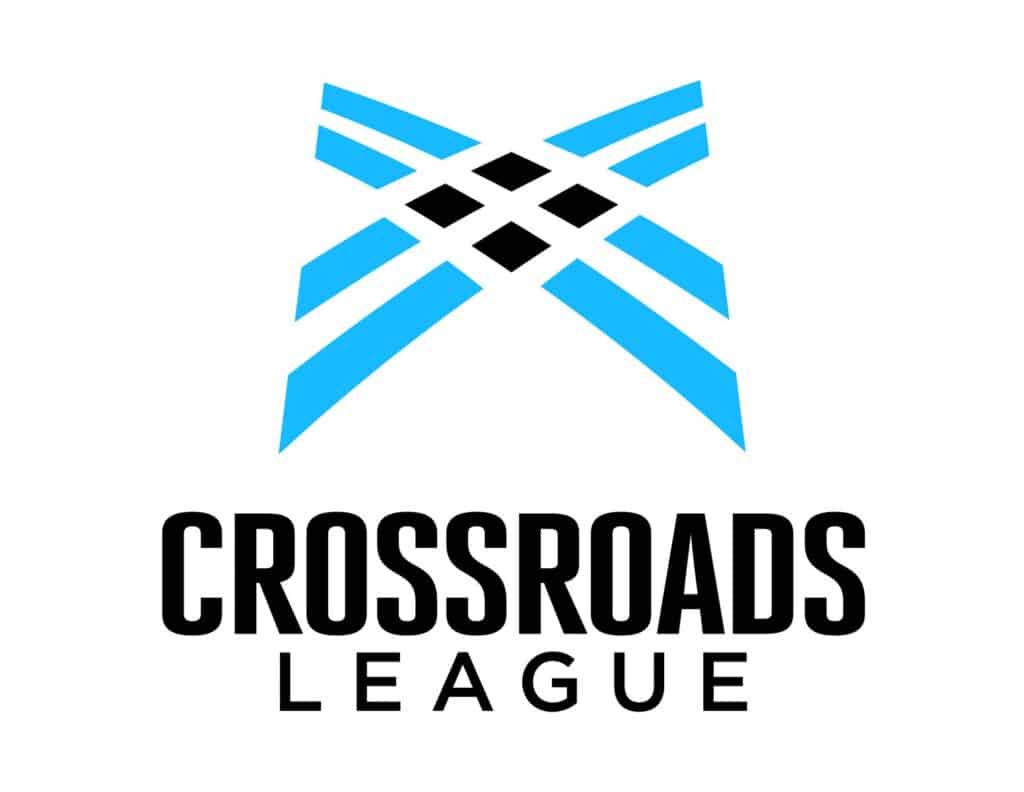 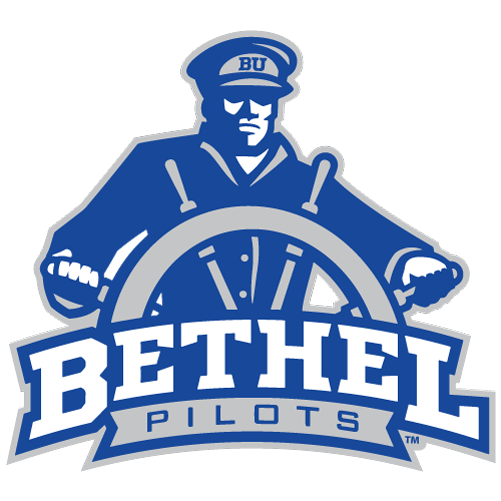