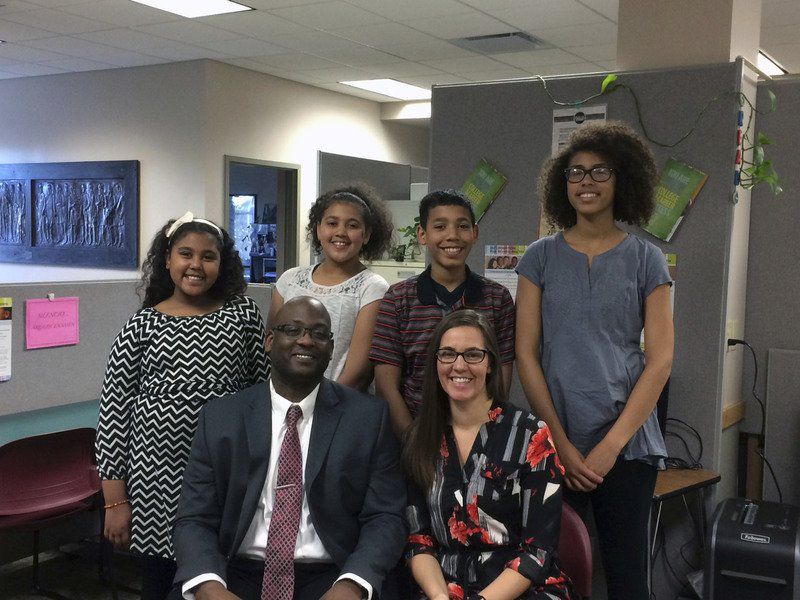 Shaun is the fourth head coach in Goshen girls’ basketball history.  Dori Keyser was head coach for 13 years, 1974 – 1987, Barb Carbaugh for 16 years, 1987 – 2003, and Lenny Krebs for 14 years, 2003 – 2017.  He graduated from Michigan City High School and earned his Bachelor’s Degree from Tri-State University in 2001.  While at Tri-State, Shaun played four years of varsity basketball and competed for two years on the track and field team.

“Shaun is a perfect fit for our needs at Goshen High School,” said Goshen athletic director Larry Kissinger. “He understands the role of education based athletics as an integral part of the GHS experience.  He relates well to his students and is very knowledgeable in the art of coaching basketball.  We are fortunate to have Shaun as our next girls’ basketball coach.”